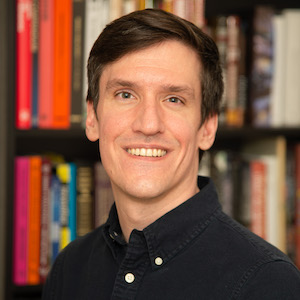 Alex is a software engineer with over a decade of experience building high-performance, robust data management and processing systems. Alex holds a Ph.D. in Computer Science and Engineering from UC San Diego and a BS in Electrical Engineering and Computer Science from UC Berkeley. His dissertation focused on efficient, high-performance data processing systems. As part of his Ph.D. work at UCSD, Alex and his co-authors wrote TritonSort, a large-scale sorting system (later extended to support MapReduce) that set or held at least one world record for large-scale sorting every year between 2011 to 2016.

Before starting Bits on Disk, Alex was VP of Engineering at Freenome, a biotech company applying machine learning and next-generation gene sequencing to early-stage cancer detection. Prior to that, he was an early engineer at Trifacta, a pioneer in the self-service data preparation space.